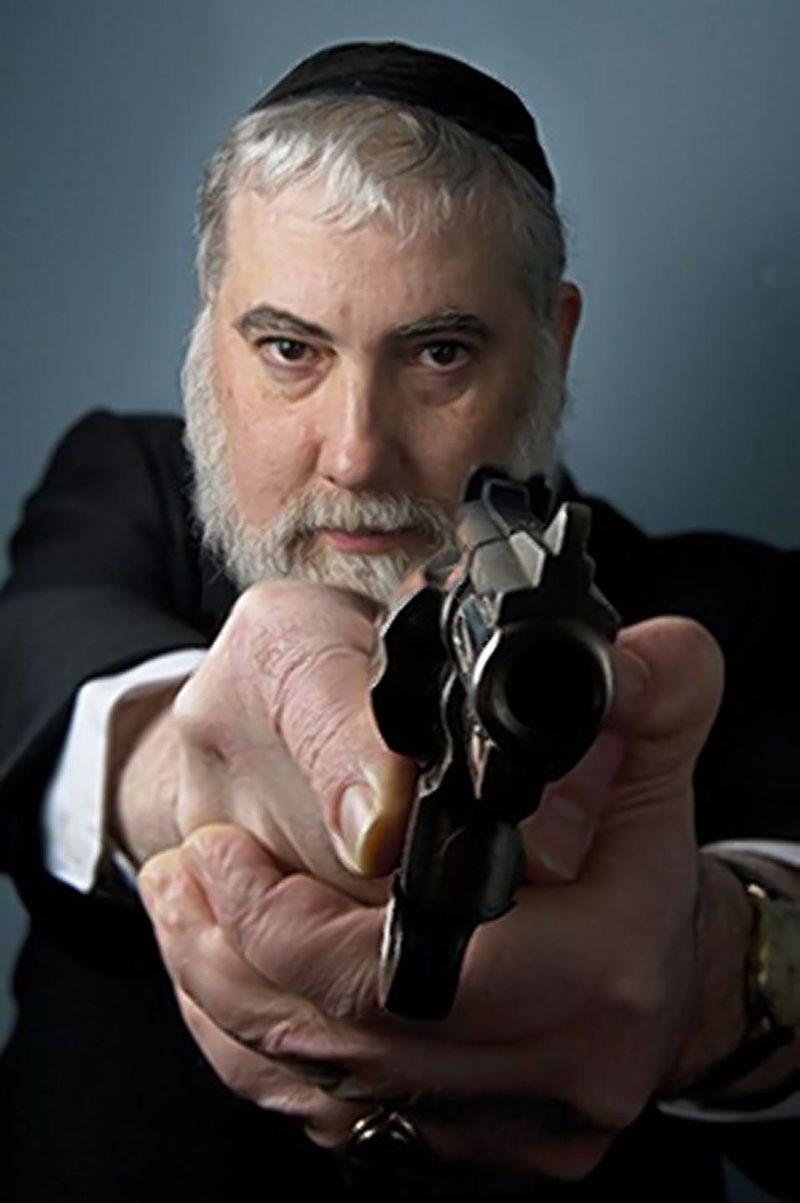 A Jew cannot forge the same connection to Hashem in Ur Kasdim, Haran, Berlin, Brooklyn, Las Vegas, or Palm Beach, as in Eretz Yisrael.

ed note–doubtless the reader will recall that seminal moment in the 1975 film Jaws when the shark being hunted by Quint, Brody, and Hooper reared up out of the water, giving the moviegoer the first real glimpse of its size. Doubtless as well that the reader will recall how Brody–who first witnessed the shark–walked into Quint’s cabin and said with a very somber, sober voice ‘we’re gonna need a bigger boat’.

The men knew they were dealing with a ‘bad fish’, using Quint’s description of the shark in a previous scene, but they didn’t know just how ‘bad’ it was until it came up from out of the water and revealed itself for the enormous monster that it was.

Now, it is HIGHLY doubtful that the director of the movie, one Steven Spielberg of the very non-Gentilish pedigree, deliberately set out to make a movie dealing with the existential problems swirling around organized Jewish power and its voracious appetite for Gentile destruction, but that is indeed the motif running throughout the film nonetheless. Likewise, just like the characters in the film who do not see just how big and how ‘bad’ this fish–today known as organized Jewish power–is, including even those who operate publically under the pretenses of being ‘wise’ to the ways of Judea but who simply do not ‘get it’ in terms of the who, what, where, when, why, and how of the mission of this dangerous predatory creature and what its true aims are.

These aforementioned individuals claiming various degrees of expert-cy on the topic of organized Jewish power fall into several ‘camps’. The most common are those who claim that today’s Jews are not ‘real’ Jews due to their Khazar lineage and the fact that they are followers of the Talmud rather than the Torah (the ‘Old Testament to Christians) which they claim is a ‘holy’ book dictated straight from God’s mouth to man’s ear. The other group is represented by those who say that the many problems surrounding Israel stem from the fact that Jews today have ‘abandoned’ Judaism–which they claim is ‘holy’ and humanitarian–in favor of Zionism, which they say is secular and irreligious. The most ‘famous’ of those making this claim are the ‘men in black’–meaning the ‘good rabbis’ of Neturei Karta–and other various ‘Jews of good conscience’ who say nice things about the Palestinians and how they shouldn’t be treated so brutally by their Judaic overlords.

All of the above characters obfuscate the point that all need to understand if there is to be any ‘meeting of the minds’ when it comes to this ‘bad fish’ that is devouring the world’s peace and order. The ‘Jewish state’, as the followers of Judaism INSIST upon referring to it, is exactly that–THE JEWISH STATE. It is built upon and is guided by the principles of Judaism as handed down millenia past within the pages o the Torah (Old Testament) and whose aim is clear–to create a Judaically-guided theocratic empire stretching from the Nile to the Euphrates and from which all decrees governing ALL human behavior–North, South, East, West, and everything in between are to be issued and–just as importantly–OBEYED–under penalty of death, as made Kristol clear in various ‘prophecies’ including the one below scribed by a feller named Eye-zayah, to wit–

‘The Gentiles and their kings shall come to your light and to the brightness of your ascension…
You shall drink their milk and draw milk from the breasts of their kings…
Strangers shall stand and feed your flocks,
And the sons of the foreigner shall be your plowmen and vinedressers…
As you devour the riches of the Gentiles they shall boast of your greatness and surrender unto you all their gold and incense, and the children of those who persecuted you shall come bowing down to you, while all those who despised you shall fall prostrate at the soles of your feet…
The sons of foreigners shall build up your walls, and their kings shall minister to you, as your gates remain open, day and night, so that the wealth of the Gentiles may be placed at your feet while their kings are led in humble procession before you…

It’s the Torah portion of “Lech Lecha” and already the nonsense from digital Diaspora Rabbis who turn the command to live in Eretz Yisrael into some abstract, universal, philosophical journey to encounter one’s inner self.

“Lech Lecha – go to your inner self!” they spout, as if the Torah is some kind of Eastern religion. They quote Rashi who explains “Lech lecha – Go for yourself, for your benefit TO ERETZ YISRAEL,” as some inner search disconnected from a specific GEOGRAPHIC location on the map.

First of all, should a Jew make a spiritual journey to encounter his innermost self, he will hear a loud voice echoing “LECH LECHA to your true Jewish source in ERETZ YISRAEL.” The last stop on the journey isn’t discovering that our souls are bursting with Torah. The last station is keeping the Torah in the specific geographical, down-to-earth place where Hashem ordered Avraham to keep it.

A Jew and the Land of Israel are one. They cannot be divided. A Jew cannot forge the same connection to Hashem in Ur Kasdim, Haran, Berlin, Brooklyn, Las Vegas, or Palm Beach, as he or she can in Eretz Yisrael. That is 100% certain!

Yes, these non-geographic, philosophical, spiritual preachers may be adored by the thousands. They may command high salaries and win distinguished prizes. They are loved precisely because they don’t demand that Diaspora Jews pack up and move to Israel.

Let’s face it – if they did, they’d lose their jobs.

“Help us continue to build our wonderful Torah community in Boca and Del Ray,” they say.

In the past, when it was impossible to travel to Israel, perhaps there was room for pretending that Berlin was the new Jerusalem and that America was the Promised Land. But now that Hashem has returned Jewish sovereignty to a significant portion of the Holy Land and transformed Israel into one of the leading countries in the world, the philosophical babble of journeying into your inner self has run its course.