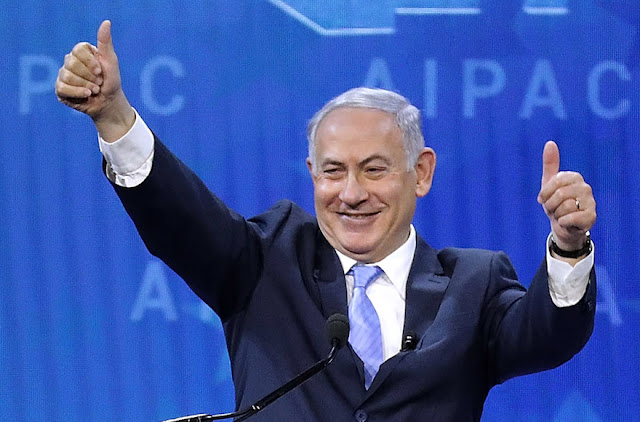 ed note–keep in mind that the ‘deal’ which DJT has put forth is for all intents and purposes the very same ‘2-state solution’ which Abbas has endorsed previously but which he is now rejecting, and to the UTTER DELIGHT of Judea, Inc.