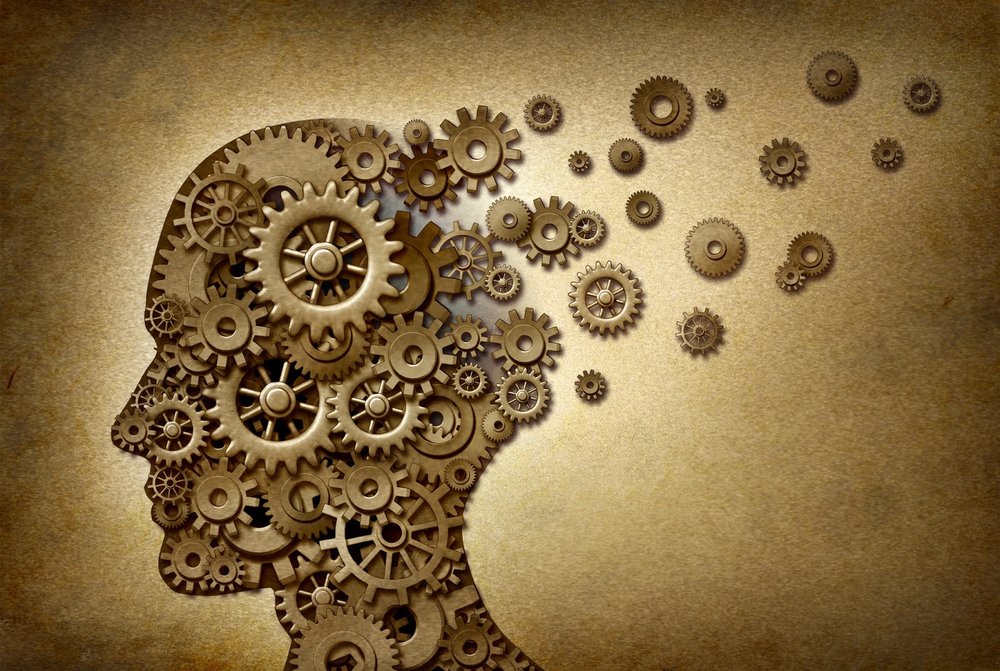 ‘St. Valentine killed Jews’ – the lie I was told about Valentine’s Day

My teacher lied about Valentine’s Day to steer us away from the secular world; I think she went way too far

ed note–As much as sane-minded people are tempted to applaud the author for her no-brainer discovery, what must be kept in mind is that this–the deliberate Judaic lie concerning St. Valentine–is but ONE in not just a mountain of lies, but indeed, and entire MOUNTAIN RANGE of them.

Everything about Judaic identity, from A-Z and from Alpha to Omega (as Jesus Christ said) going all the way back to Abram hearing voices in his head telling him he and his kin are ‘chosen’, to the lies concerning the ‘Hebrew slaves’ building the pyramids, to the lies that there was a land ‘promised’ to them to the Holocaust, 9/11, etc, etc, etc, are nothing but LIES deliberately crafted to capture the hearts and minds of people and to turn them into automatons in creating a world kingdom built on Satanic (Judaic) ‘protocols’, to wit–

‘The Gentiles and their kings shall come to your light and to the brightness of your ascension…
You shall drink their milk and draw milk from the breasts of their kings…
Strangers shall stand and feed your flocks,
And the sons of the foreigner shall be your plowmen and vinedressers…
As you devour the riches of the Gentiles they shall boast of your greatness and surrender unto you all their gold and incense, and the children of those who persecuted you shall come bowing down to you, while all those who despised you shall fall prostrate at the soles of your feet…
The sons of foreigners shall build up your walls, and their kings shall minister to you, as your gates remain open, day and night, so that the wealth of the Gentiles may be placed at your feet while their kings are led in humble procession before you…
For the nation which will not bow down and serve you shall perish, it shall be utterly destroyed…
–Book of Isaiah

Please note as well the following–

‘While professing, and sometimes being, open-minded, most of my religious teachers were not against motivating us to condemn Western ideals and holidays. Valentine’s Day was somehow a pet-peeve and any mention of it, be it jokes, cards, cupcakes with hearts or discussion, inevitably led to a rebuke or rant about how ‘it is not Jewish, it is not our holiday and therefore, not to be celebrated.’

And compare this to the LIES that are told on a regular basis about how Israel is a ‘Western’ country and the ‘only Democracy’ in the Middle East, when in fact ‘Democracy’–being after all ‘Greek’, is firmly a WESTERN attribute.

‘Just because we might not want our children to become westernized does not mean that we need to fabricate horror stories to chase them away. The repercussions can be dire when children learn that their beliefs about the outside secular world are nonsense.’

Again, that ‘Western’ thing and the fact that the followers of Judaism are anything but ‘Western’. Any PRETENSES which they make thus are for reasons rooted in deception, such as arguing for the continued protection and support of the parasitical Jewish state in terms of money, military hardware or political protection are there to drain the lifeblood of Western countries which in the final analysis the followers of Judaism DETEST and which they are in the process of destroying at the very moment of this writing.

The festival of love has finally arrived. After a tumultuous 2020 (and possibly not much of a better beginning to 2021), Valentine’s Day is a welcome shift of focus from death to love and life… if you celebrate it. In discussing whether we should or not, there are two elements to debate: should we celebrate Valentine’s Day and if not, how should we discourage our young from celebrating it?

To begin, being the westernized Jews that we are, we are likely to be just as familiar with and educated about it as the average shopper duped into buying all the chocolates at the store. That is to say, not educated at all. We know it is all about love, and we know what one is supposed to do (spend money on chocolates). However, that is the modern version and before briefly turning to its actual origins – a “beheading to betrothing” story as Lisa Bitel wrote – let me share what I was told.

While professing, and sometimes being, open-minded, most of my religious teachers were not against motivating us to condemn Western ideals and holidays. Valentine’s Day was somehow a pet-peeve and any mention of it, be it jokes, cards, cupcakes with hearts or discussion, inevitably led to a rebuke or rant about how ‘it is not Jewish, it is not our holiday and therefore, not to be celebrated.’

That might have been understandable except for the justifying explanation. We were told firmly not to celebrate or appreciate Valentine’s Day because St. Valentine murdered Jews.

The vehemence with which we were told that explanation over and over again was outstanding. The teacher in question would address the whole school and almost yell. I remember feeling sickened at not having known how such a supposedly harmless day was in fact a day that marked the death of my fellow Jews. Even worse still, the outside world was celebrating the death of Jews on this so-called day of love. The very idea was nauseating.

Yet, and I hate to break it to you if you were told the same, but this… is an absolute lie.

There are all kinds of lies but most just skew the truth already present. This lie has absolutely no truth to it whatsoever. It is simply and utterly false. In fact, the history around St Valentine and the actual day is extremely sketchy. Without belaboring the history, which one can find on Britannica and the Smithsonian Magazine among many other sources, Valentine (~270 CE) was a Christian in a period where Christians were being persecuted in the Roman Empire. He merited death in some way or another and was ultimately beheaded. The day then became a celebration of his death… of a Christian’s death. Hardly what you’d call the killing of Jews. The day only seems to have become associated with love sometime after Chaucer attached it to the mating season of birds (hence a time of natural love). Hence, the description “beheading to betrothing.”

So, to summarize: no killing of Jews.

My teacher’s answers, therefore, to our two original questions — should we celebrate Valentine’s Day and how should we dissuade our young if not — was a definite no and a method of extreme justification. Whether she honestly was misinformed herself is another problem altogether — research what you preach. All the same, we need to consider the difference between “non-Jewish festivals” and “non-Jewish holidays” when we look at days like Valentine’s. The distinction is quite crucial because we tend to conflate the two in a society where non-Jewish means anything from an atheist to a devout Christian or Muslim. I would argue that ‘festival’ connotes a religious celebration while ‘holiday’ does not of necessity, and when we look at what is celebrated in our Western secular society, we need to differentiate between what is religious and not. For a Jew to go and celebrate Christmas or Easter — a festival — expresses a belief in Christ — his birth or crucifixion — there is something there that is clearly and inherently opposed to Judaism.

Yet, if we look at days such as Valentine’s Day or Thanksgiving — holidays — with their current representations, there seems to be nothing that opposes Jewish belief. Valentine’s Day is about the celebration of love, Thanksgiving about gratitude. In this way, we can answer the first question: should we celebrate Valentine’s Day as Jews? I believe that if we do appreciate its current understanding, an appreciation of love, there seems no reason why we could not. Am I advocating for sending Valentine cards or buying chocolates? Not really and in fact, I forgot about Valentine’s Day last year. The point though is that when we look at something that is not our own, we need to analyze it to see whether it is compatible or incompatible. We do not and should not associate ‘non-Jewish’ with ‘not-for-Jews.’ Doing that does not mean adopting an extra festival or reshaping Judaism, it just means thinking about a day and its significance for the greater population. I cannot see any harm in that. Valentine’s Day may be named after an obscure Christian, but that does not make its current significance any less relevant.

When we look at non-Jewish festivals or holidays and consider whether to celebrate and how we educate our children about them, we need to understand what they represent and whether that representation violates a Jewish principle or ideology. Just because we might not want our children to become westernized does not mean that we need to fabricate horror stories to chase them away. The repercussions can be dire when children learn that their beliefs about the outside secular world are nonsense. If we would prefer them not to celebrate Valentine’s Day or Thanksgiving or whatever it may be that does not compromise a Jewish value, then we need to provide a legitimate explanation (for example, that we do not appreciate the commercialization of something like love).

I was told a lie about Valentine’s Day because my teacher confused and conflated ‘non-Jewish’ with ‘not-for-Jews.’ She distorted it so extremely to dissuade us and it still rankles me that she would resort to such misinformation to steer us away from the Western, secular world. We are confronted every day with ideas of the ‘non-Jewish’ world, but we need to assess whether they are ‘not for Jews,’ or perhaps ideas that we can respect and admire. When we look at things that are not ours and educate our children about them, we need to understand what they are before we can judge. The last thing we need in a world where tradition and religion are being swept away by secularism is disdain for something arguably harmless.