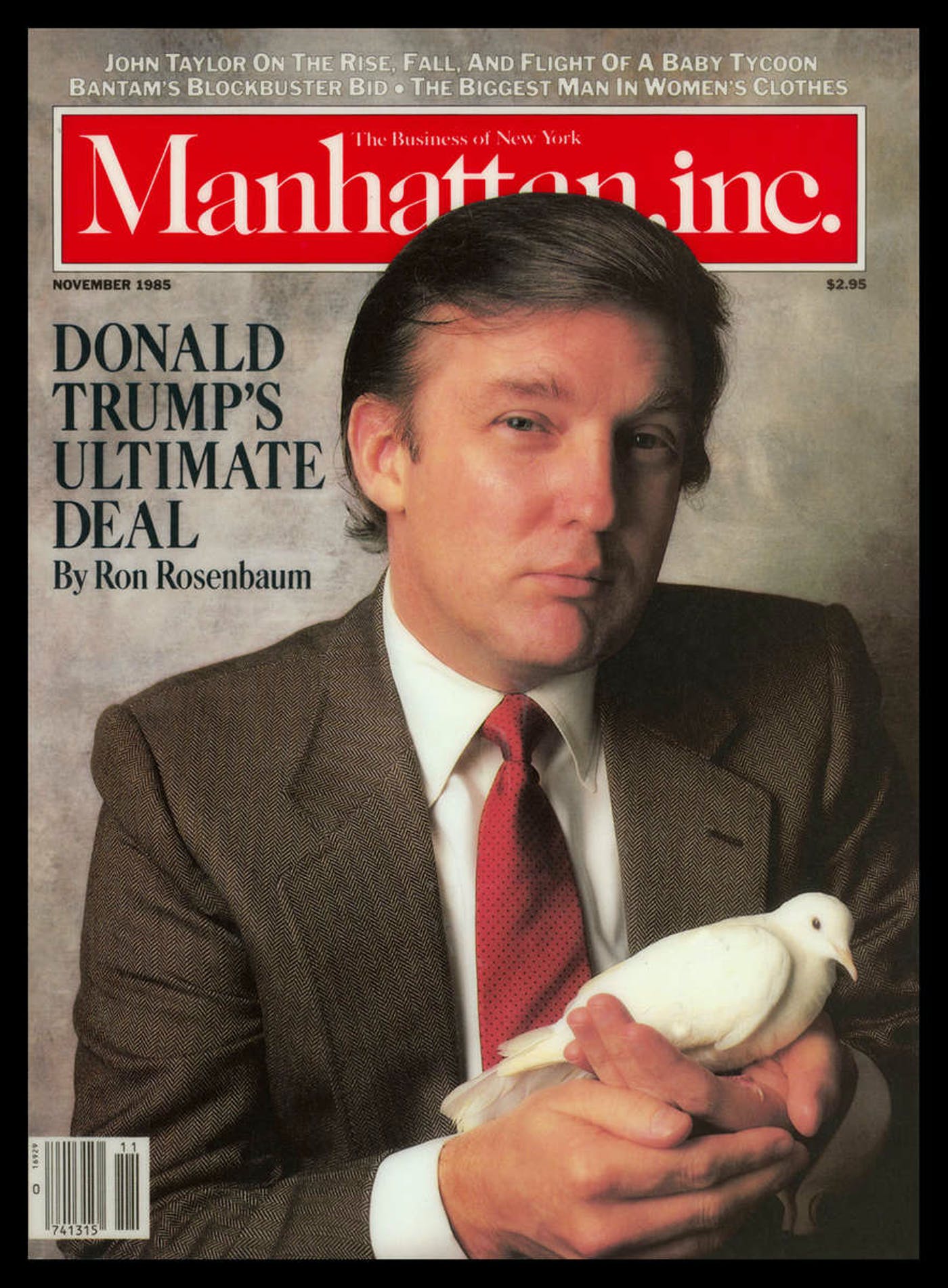 There are 26 letters in the Latin (Roman) alphabet, each one of which represents a singular and IMPORTANT aspect in understanding the deadly, dangerous nature of the ‘corrosive force’ known as Judaism, and yet, the only letter that so many ‘woke’ Gentiles want to discuss is the last letter, ‘Z’ as it relates to ‘Zionism’, when in fact it represents a relatively small and only-recent aspect to the entire ‘JQ’.

The other ‘What If’ in better understanding the rage and fury on the part of Judea, Inc and all its tentacles spread throughout the world in trying to bring down the person and presidency of Donald J. Trump–

The first step of which is establishing ‘peace’ in the Middle East, thus removing from the geopolitical equation the stated reason which Judea has proffered in justifying her possessing the ultimate method for Gentile mass murder–the need to ‘protect’ herself while living amidst a sea of Ishmaelite enemies.

As usual, not for the hopelessly stupid, intellectually weak or mentally feeble, so listen only at the risk of having your comfortable ‘space’ jostled with a heavy but healthy dose of the Ugly Truth.