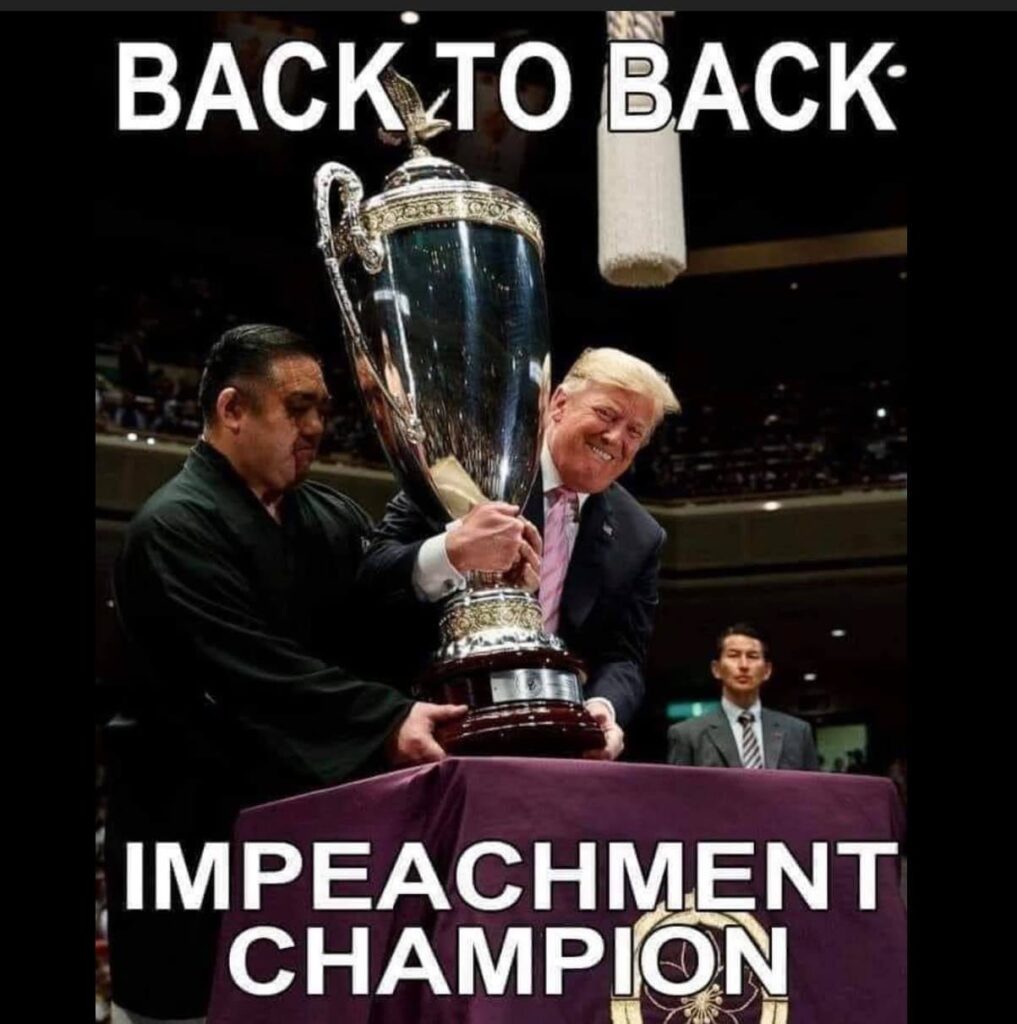 The 2nd acquittal of POTUS DJT in the Senate as a harbinger of the ‘bigger plans’ which the forces of organized anti-Gentilism have in store in getting things ‘back on track’ which includes a big fat war being dumped in the lap of the present occupant at 1600 Pennsylvania Ave. Is the next ‘9/11’ going to be an attack on the power grid, as the Deep State has been warning now for 2 decades, and is the present disaster in Texas a ‘trial run’ and Beta test of these plans?

Also, the passing of Rush Limbaugh, who, despite having done an acceptable job in outlining the broad strokes of the dangers associated with Karl-Marxism, nevertheless, made sure to deflect all attention/understanding of the beating heart of that aforementioned Karl-Marxism, which is the nuclear reactor known as Torah Judaism.

As usual, not for the hopelessly stupid, constitutionally-weak or pathologically deluded, so listen only at the risk of an icy-cold/polar vortex-level blast of the Ugly Truth.