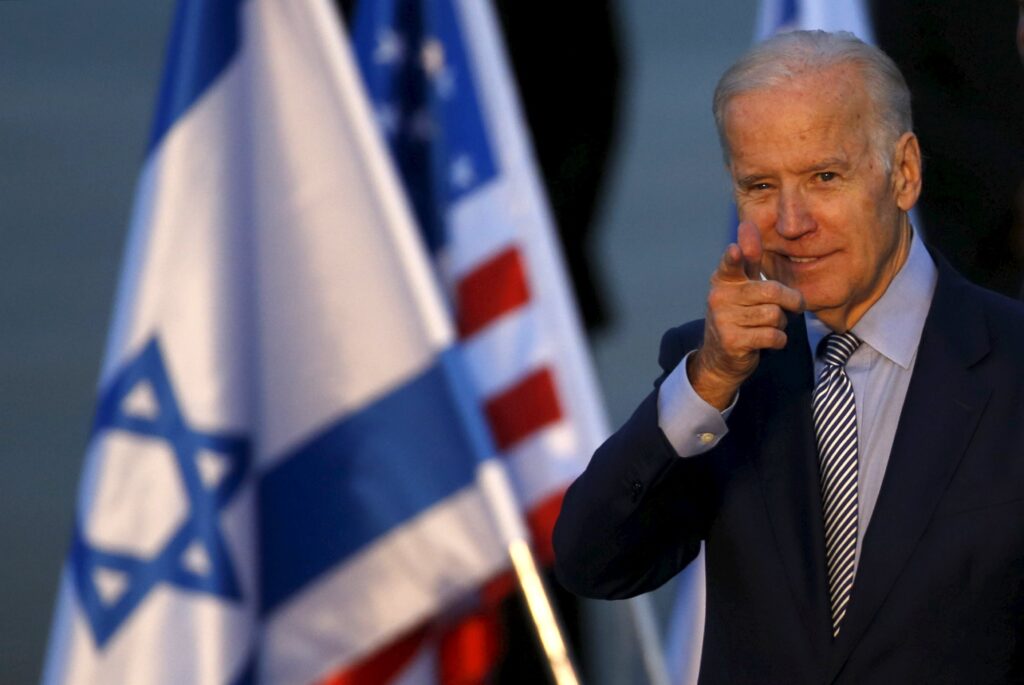 With Biden launching missiles into Syria barely a month into his ‘term’, all can assume that Judea, Inc has finally achieved what it (unsuccessfully) set out to do 5 years ago viz the installment of a POTUS who will go to war per Israel’s demands and decrees and with no questions asked or complaints raised.

As such, the ‘endless wars’ which POTUS DJT sought to end are now back and all can thank to some degree those ‘trooth moovmnt’ people who helped bring it all about with their adding fuel to the fires lit against the person and presidency of DJT by the organized forces of anti-Gentilism, or ‘OFAG’.

Also–Judaism as a spiritual/intellectual form of ‘brain fever’ also known as ‘Menin-Jitis’ that renders the victim morally insane and unable to intellectually function according to the immutable rules of nature and reality, and the unwillingness on the part of Gentile civilization for 6,000 years to deal with this disease in a realistic and reality-based manner.

As usual, not for the faint of heart or intellectually anemic, so listen only at the risk of a painful hypo-cranial injection of the Ugly Truth vaccine.