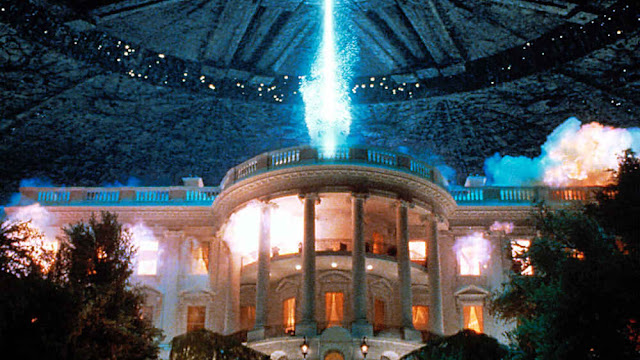 Yehudit Katsover and Nadia Matar for Israel National News
We have now seen and heard the primary official details of the Deal of the Century, and it is, indeed, a bad deal for Israel because they are premised on a total lack of the basic understanding of the essence of the Land of Israel.
The Land of Israel is the sole homeland of the Jewish people. The Land of Israel belongs to us, to the generations that preceded us and the generations that are yet to come. One does not conduct business or make deals on a homeland.
Any compromise regarding this absolute, historic principle, any agreement to relinquish sections of our land will be interpreted by history as an admission that the occupation falsehood is true. A people cannot be an occupier of its own land.
A people does not willingly relinquish its heartland. Beyond its historical significance, this concession has very severe security ramifications, as concession, especially in the Middle East is interpreted as weakness, and as such encourages more and more terrorism. We are liable to find ourselves in a situation several times more severe than the situation in Gaza, as the missiles will be much more advanced, much more deadly and especially, these missiles will be much closer to the densely populated center of the country.
The objective of sovereignty and the Sovereignty Movement is the realization of the right of the Jewish people over the entire Land of Israel. This is due to a moral obligation based on history, Jewish law, and international law.
All this is to ensure the independence and security of the Land of Israel and the Jewish people residing in it.
A necessary corollary of these objectives is preventing the delusional and dangerous idea of establishing a Palestinian state, abrogation of the Oslo Accords, stopping the Arab land grab, and the generous planning of the National Outline Plan for the 100th anniversary of the establishment of the State of Israel, a plan based on Israeli sovereignty and a solid Jewish majority between the Mediterranean and the Jordan.
The deal presented today by US President Donald Trump does not meet the essential expectations for the future of the Jewish people. It runs contrary to the objectives noted here, and consequently, we must forcefully reject it.
Israel must not be drawn into an agreement in principle to this proposal on the basis of the long term familiarity with Arab rejectionism. Rather, it must not again say that the Arabs have never missed an opportunity to miss an opportunity. Israel cannot base its Zionist vision and its future on the incidental rejectionism of a random Arab leader or the agreement of another Arab leader.
The Zionist vision and the Jewish connection to the Land of Israel are substantial matters of principle that are not currency to be used in any deal.