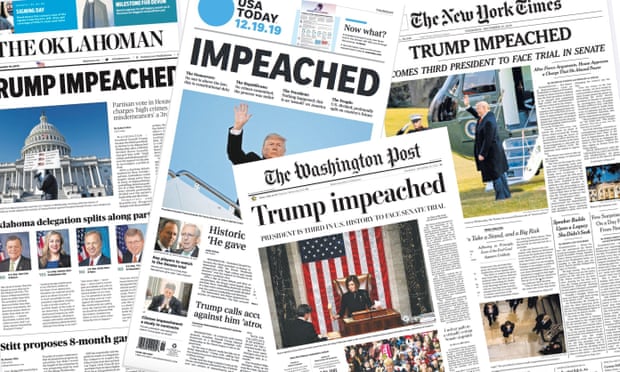 ‘Peace Deal’ nothing but a proposal with a fancy name from a president who Israel used to like.
David Sidman, Breaking Israel News
It’s such a shame that all the hard work Donald Trump put into building his reputation as a pro-Israel president has been shattered in an instant. Moving the embassy to Jerusalem, recognizing the Golan heights, pulling out of the Iran Nuclear Deal and deeming settlements in Judea and Samaria “not necessarily illegal under international law” was all for naught once his Deal of the Century was unveiled.
That’s because while recognition was nice, in the grand scheme of things, it wasn’t necessary. Israelis know that God gave them the Land of Israel as an inheritance. Therefore, Trump moving his embassy to Jerusalem was nothing more than a welcome formality. Sorry to burst bubbles, but none of his appreciated declarations actually improved the lives of Israeli citizens.
What could improve the lives of the Israeli people would be something like more housing construction. But according to Trump’s “historic” deal, Israelis will not enjoy such a basic right. That’s because the deal entails a four-year building freeze in Judea and Samaria, This move will do nothing except increase demand as well as the cost of home ownership for young Israeli couples.
According to Trump’s Deal, the construction freeze is a response to Washington recognizing Jewish communities in Judea and Samaria. But this begs the question – If the US recognizes Jewish towns in Judea and Samaria, why the building freeze? What sense does that make? How does Israel benefit from this deal if we can’t even exercise our basic rights over the land that you claim to recognize as ours?
Additionally, the Deal calls for a ‘Palestinian’ state with parts of East Jerusalem as its capital. Have we learned nothing from Gaza? Do you really expect Israelis to just roll over while the US president gives the Land that G-d promised to the Jewish people into the hands of terrorists to use as a launching pad for more missiles? And for what – “recognition?!” Israel doesn’t need recognition. Israel needs self-determination in all its forms. If you believe it’s ours, then act like it. Don’t patronize us.
And yes, I’ve heard a lot of people say that the entire thing is a ploy to show the Arabs that “we tried” and then the world will realize that they don’t want peace. I reject that theory. For one because Israel has never cared if the Arabs held to their side of the bargain when it comes to enforcing foreign treaties. Just look at the Oslo Accords or the ‘Road Map’. These are also deals that Israel adheres to despite PLO violations on a daily basis.
And no, no one’s going to give Israel credit for “trying”. That’s because if after the aggression that the Arabs have displayed towards Israelis over the past 70 years hasn’t convinced the world that they don’t want peace, nothing will. Not even a proposal with a fancy name from a president who Israel used to like.