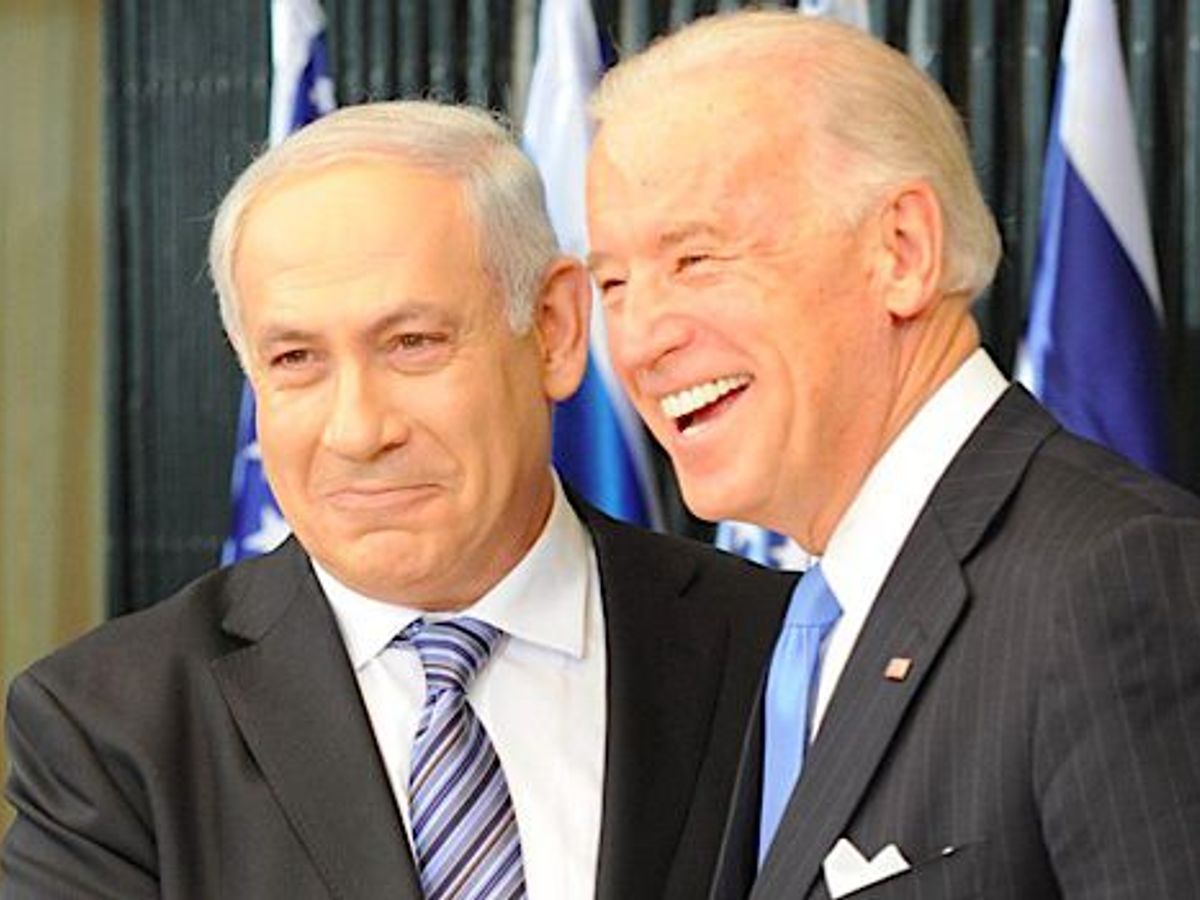 Democratic presidential nominee Joe Biden went to Kenosha, Wis., on Thursday to give us a preview of what it would be like to have a president who can exude calm, interact with empathy, listen at length to grieving and angry people, speak from the heart about racism in America, and deliver hope without unrealistic promises. He did all that at a community meeting with a religiously, racially and socially diverse crowd of residents.

Following this get-together, Biden and his wife had a 90-minute meeting with the family of Jacob Blake, the unarmed Black man who was shot seven times in the back by a police officer and remains hospitalized. Blake himself was able to join by phone for part of the meeting. Afterward, Biden said, “I had an opportunity to spend some time with Jacob [Blake] on the phone. He’s out of ICU. We spoke for about 15 minutes. His brother and two sisters, his dad and his mom on the telephone. . . . He talked about how nothing was gonna defeat him.” He also said that Blake’s mother was praying for him and the police — as well as for change.

A lawyer for the Blake family put out a remarkable statement describing the family as “grateful for the meeting” and was “very impressed” Biden spent the time with them. They talked about police reform and Biden’s decision to name Sen. Kamala D. Harris (D-Calif.) as his running mate. “It was very obvious that Vice President Biden cared, as he extended to Jacob Jr. a sense of humanity, treating him as a person worthy of consideration and prayer,” the statement said.

Biden came back to his essential point that the “curtain has been pulled back” for many Americans, and that there is an opportunity to address systemic racism. He spoke about convening a conference at the White House on policing with law enforcement, community members, anti-discrimination groups and others. “We’re finally now getting to the point where we’re going to be addressing the original sin of this country, 400 years old . . . slavery and all the vestiges of it,” Biden said. “I can’t guarantee you everything gets solved in four years,” Biden said. But “it would be a whole better, we’d get a whole lot further down the road,” he said.

Those who attended Biden’s event had a chance to voice their concerns and speak up for their community. They sounded weary and frustrated. One African American woman said, “I was told to go off this paper, but I can’t. You need the truth. . . . There’s way more that we want done, and it didn’t start with Jacob.“ She stressed that she just wanted to be treated like everyone else. Not better. Not to get something others don’t have. Just to be treated like every other American. One could not help but be moved by her and other community members, who spoke from the heart without rancor or resentment.

This was as far from the current administration as one could get. Biden was respectful, informed and humble (“it’s not about me”). He reminded the crowd that looting and violence of any type were wrong, but his purpose was not to come to castigate, instill fear, sow discord or spin fabulist tales. This is why Biden is winning overwhelmingly among women — who want to hear rational, calm and caring leaders — and suburbanites, who do not want to be scared and manipulated.

This might have been among the most effective and impressive appearances for Biden. It certainly provided a stark contrast to what we have seen from President Trump this week. Trump listens to no one, sees no systemic racism, grasps no critical information and speaks to no one but his base, which thrives on anger and seeks to dehumanize fellow Americans. Voters could not have a clearer choice for November.