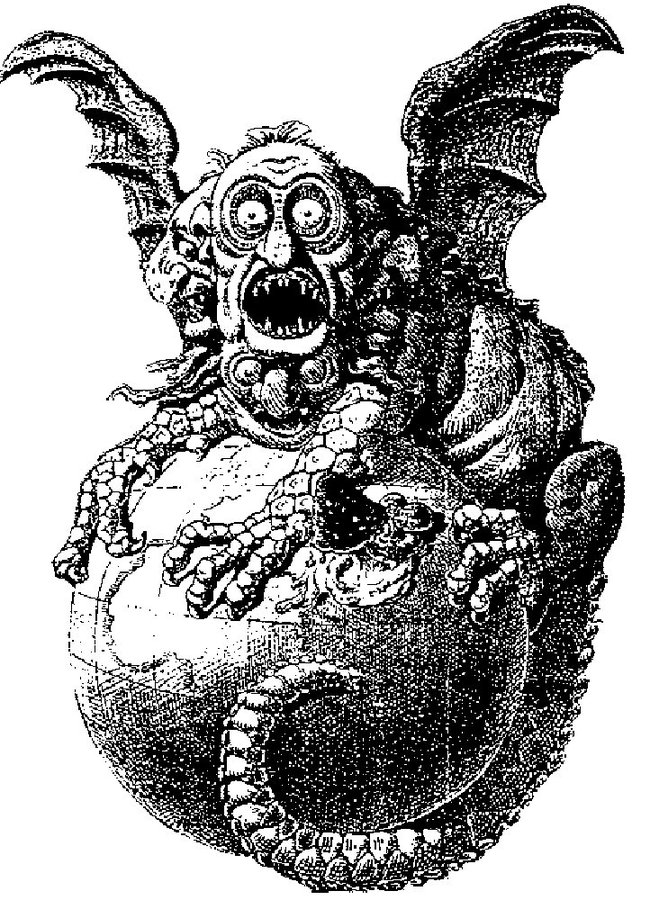 Knesset Minister Ofir Akunis: I will never allow the establishment of a Palestinian State in the heartland of Israel

ed note–all yuuz Zio-Xians out there swooning over the sweet nothings being seductively whispered into your collective ear by our lying Jewish politico about Israel being the ‘birthplace’ of Jesus Christ and Christanity, be not swayed.

As a practicing Jew, he depises Jesus Christ as much as he loves the biblical warlord Moses. He is only saying these things in order to begin the process of peeling away the biggest base of support that POTUS DJT has in America–Christian evangelicals–as a necessary precursor to blowing up Trump’s ‘Deal of the Century’ which relegates and contains the Jewish state to a mere fraction of the landmass which she plans to someday occupy–from the Nile to the Euphrates, exactly as spelled out in the Old Testament Torah.

Minister of Regional Cooperation Ofir Akunis spoke recently at the “Together for the Jordan Valley” event organized by the Holy Land Redemption Fund, and broadcast live on Arutz Sheva.

“Israel is the birthplace of both the Jewish and Christian faiths. It is the land where our patriarchs prayed, where our kings ruled, and where our prophets preached,” said Akunis.

“By returning to our homeland, Israel is fulfilling prophecy. We returned to the desert and made it bloom again. We restored the ancient language of the Bible and made it speak again. And we rebuilt the ruins of Jerusalem and made them strong again”.

“Recently, I had the honor of meeting the leaders of Israel’s Christian communities at a summit at the President’s Residence in Jerusalem. Israel is proud to be the one country in the Middle East where Christians both survive and thrive. Our Christian community is growing rapidly and flourishing,” continued Akunis.

“Sadly,” he noted, “this is not the case in Palestinian-controlled areas, where Christians have been persecuted for observing their faith. The number of Christians in the Palestinian Authority and in Gaza continues to drop and Christian worshippers are heavily restricted. This cannot continue. Israel stands with you.”

“When visiting Israel, you don’t need a tour book. The Bible itself is your tour book. Each location and holy site can be found exactly where it is described in the Bible. Be it Jerusalem, Hebron, Shiloh, Beit El, Bethlehem and more.”

“As such, I will never allow the establishment of a Palestinian State in the heartland of Israel,” he stressed.

“Dear friends, one of the most important places in Israel is the Jordan Valley. Israeli sovereignty in the Jordan Valley, and its establishment as our eastern border, will be necessary both from a security and religious point of view,” continued Akunis.

“From a religious point of view, the Jordan Valley is a holy site for both Jews and Christians,” Akunis pointed out.