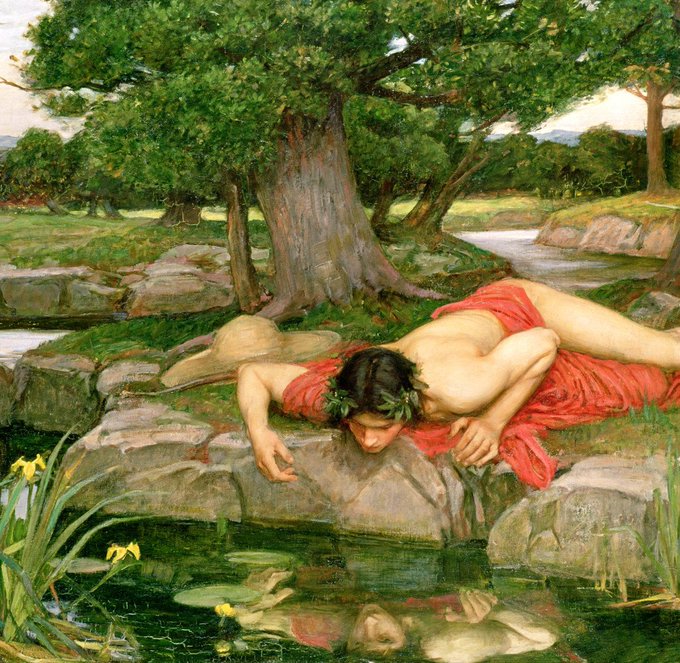 US President Donald Trump said that Jews put their ethnic allegiances above all others, making them unreliable political allies, according to the Washington Post.

Following conversations with Jewish lawmakers, Trump said in the past that Jews “stick together” and are “only in it for themselves,” the paper reported, citing former and current senior officials.

The quotes came as part of a lengthy article quoting anonymous officials describing how Trump treated race in private conversations. The Post did not add further context to those two partial quotes except to say that by “sticking together,” Trump appeared to mean that the loyalty of Jews to one another exceeded other loyalties.

Many of the quoted broadsides echo remarks Trump has said in public, perhaps in slightly less blunt terms. In the run-up to the 2016 election, he told Republican Jewish donors, “You’re not going to support me because I don’t want your money. You want to control your politicians.”

Just last week, Trump appeared to suggest again that American Jews are loyal to Israel, as he urged community leaders to get out the vote for him in a brief pre-Rosh Hashanah phone call. Signing off the 20-minute call, the president told the Jewish leaders, “We really appreciate you… We love your country also.”

The remarks have been criticized for appearing to carry an accusation of dual loyalty, redolent of classic anti-Semitic canards that caused Jews to be regarded with suspicion for centuries.

Wednesday’s Washington Post story also added detail to protests by Trump’s staff over his equivocations following the neo-Nazi march in 2017 in Charlottesville, Virginia, that turned deadly.

On the day of the protest, in which a white supremacist killed one protester and injured 20 others, Trump sparked outrage by saying there was violence from “many sides,” although the violence overwhelmingly came from the side of the white supremacists.

When Gary Cohn, then the White House economic adviser, reportedly confronted Trump about the remarks and threatened to resign, Trump denied saying “many sides.”

“Not only did you say it, you continued to double down on it,” Cohn, who is Jewish, told Trump, according to the report. “And if you want, I’ll get the transcripts.”

Trump relented and two days after the march unequivocally condemned neo-Nazis and white supremacists — although he subsequently equivocated again, describing “fine people” on both sides of the events.

A White House spokeswoman disputed the characterizations to the Post.

“Donald Trump’s record as a private citizen and as president has been one of fighting for inclusion and advocating for the equal treatment of all,” she said.