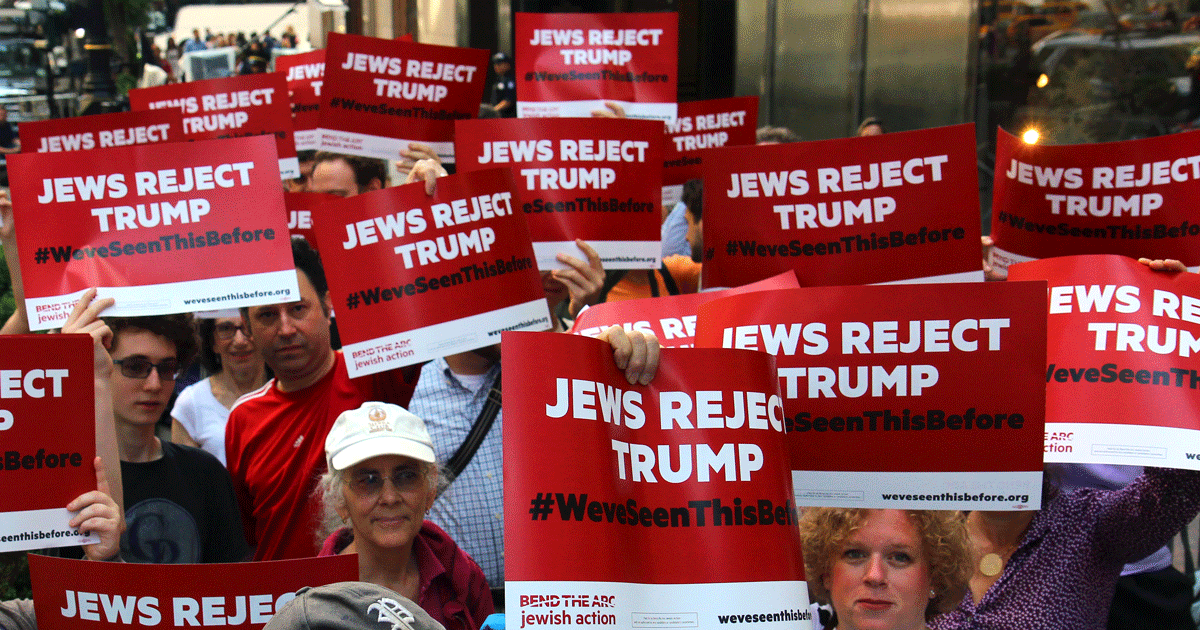 Just finished doing an interview on Iranian media discussing Soleimani and his ‘killing’ where I proffered the theory that perhaps Soleimani was in fact not killed in the drone strike, but rather taken by a CIA snatch team and brought back to America alive, where he is being held as part of the ‘surprise gift’ which Trump plans to deliver to the people of Iran prior to his engaging in negotiations with them as part of his ‘ultimate peace deal’ and ‘Deal of the Century’.

Yes, this has been my theory from the beginning and to the best of my knowledge, the only place this theory has been raised.

Anyway, they were quite taken aback by my ‘theory’ (a question really) and I reminded them that the only evidence we have that Soleimani was in that car was the severed hand with the infamous ring on it.

After the interview was over, I decided to go back and look at the ‘official’ pics ‘proving’ he was killed. What I wanted to see again was the condition of the hand itself, which I remembered not being blown to bits, just severed.

But I found something else even more important–2 ENTIRELY DIFFERENT RINGS, the one in the pic with Soleimani’s face and the other on the hand said to be his. 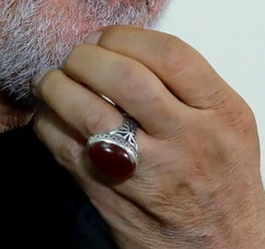 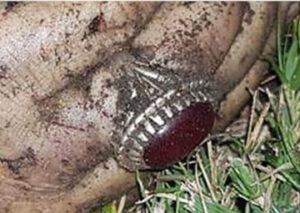 Now, is it possible that he had several rings, some of which differed with each other in minor details?

But it’s also possible that he is alive somewhere, probably in Virginia near Langley and is being kept quite comfortable prior to his being ‘gifted’ back to Iran by DJT, POTUS as part of his ‘art of the deal’.

I’ll add to my original theory concerning all of this by saying if indeed all of this is the case that we can assume they–Team Trump–deliberately made the rings different in order to communicate with the Iranians that he was alive.

I’ll go a step further than this in theorizing that part of the narrative DJT will use with the Iranian people is that Soleimani was ‘snatched’ because US intelligence got word Israel was planning to assassinate him and therefore ‘stepped in’ to keep him safe and alive.

Notice there has been no retaliation against America for the killing as we would expect if this were indeed ‘the real deal’.

In Iran, the upper echelons know he is alive.

Can we all imagine the uncontrollable joy in the streets of Iran if DJT were to deliver the good news that Soleimani was alive, and used just such an occasion to say to the people of Iran ‘Hey, let’s make a peace deal’.

CAN WE ALSO IMAGINE THE ABSOLUTELY DIABOLIC SCREECHING THAT WOULD TAKE PLACE IN ISRAEL IF SUDDENLY, AMERICA TRANSFORMS FROM BEING THE ‘GREAT SATAN’ TO IRAN’S BESTEST BUDDY AND THE JEWS’ PLANNED-FOR WAR WITH PERSIA WERE DESTROYED BY DJT AND HIS ‘DEAL OF THE CENTURY?’

Do we understand then a little better why the NeoCons and Judea, Inc have moved heaven, hell and everything in between to bring him down since he was just ‘candidate’ DJT?

Another piece of the puzzle worth considering…