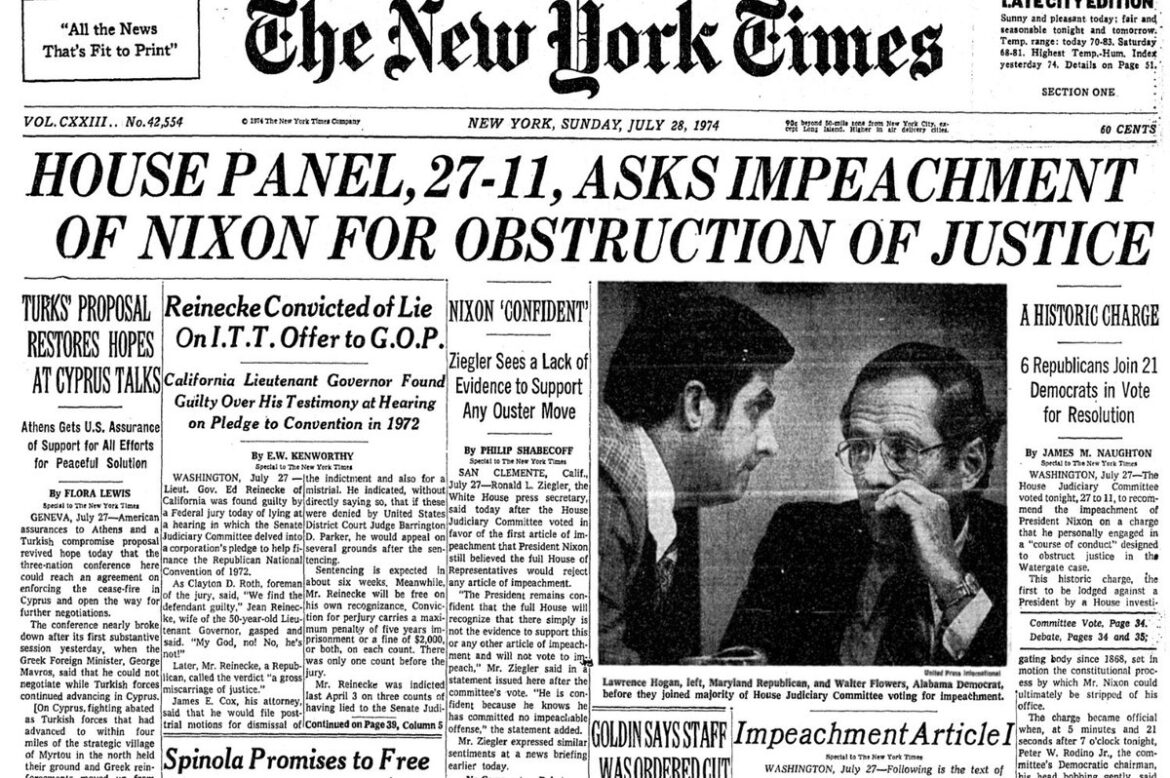 “K- you know my position of standing firmly with Israel has been based on broader issues than just Israel’s survival and those issues now strongly argue for movement towards a settlement. We are now Israel’s only major friend in the world. I have yet to see one iota of give on their part—conceding that Jordan and Egypt have not given enough on their side. This is the time to get moving—and they must be told that firmly…The time has come to quit pandering to Israel’s intransigent position. Our actions over the past have led them to think we will stand with them regardless of how unreasonable they are.”